What does "if" of "if callous tactic for a vessel operator facing crippling legal payouts."(2nd paragraph from the last) mean?

Context>>>>>>>>>>
The owners of the California diving boat that burned during a Labor Day weekend charter near Santa Barbara, killing 34 people aboard, have turned to a 19th century maritime law to argue they should not have to pay any money to the families of victims.

In their petition filed Thursday, attorneys for the owners Truth Aquatics Inc., Glen Fritzler and his wife, Dana, cite an 1851 statute in asking a judge to eliminate their financial liability or lower it to an amount equal to the post-fire value of the boat, or $0.

The Conception ignited early on Sept. 2, burned for hours and sanknear the Channel Islands. It is now worthless, according to the Fritzlers' federal court filing in the Central District of California.

The cause of the fire is under investigation. Russell Brown, an attorney representing Truth Aquatics and the Fritzlers, declined comment.

The legal motion comes as diving teams are still looking for the 34th body and investigators are interviewing surviving crew members about the deadly voyage.

Robert J. Mongeluzzi, a Philadelphia-based maritime attorney who often represents families of people who died in duck boat incidents, said the petition by Conception’s owners was a predictable, if callous tactic for a vessel operator facing crippling legal payouts.

“It is pretty heartless when not all the bodies have been recovered to file something saying their lives are worthless," Mongeluzzi said.

Answers
What are "disagrees"?
When you "disagree" with an answer The owner of it will not be notified. Only the user who asked this question will see who disagreed with this answer.
OK

The Language Level symbol shows a user's proficiency in the languages they're interested in. Setting your Language Level helps other users provide you with answers that aren't too complex or too simple.

Successfully bookmarked.
Your bookmarks list is on your Profile page.

Sign up for premium, and you can play other user's audio/video answers.
Learn about premium features
This answer was given within 60 minutes of the question being posted.
OK

Be part of the HiNative community while on the go!

How do you say "Hello" in Korean? Find out on HiNative! 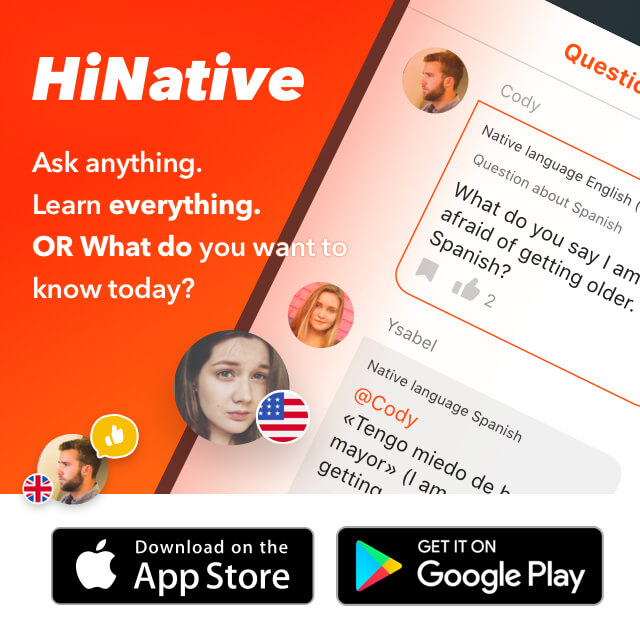